Integrity – The Coach and the Dojo Point 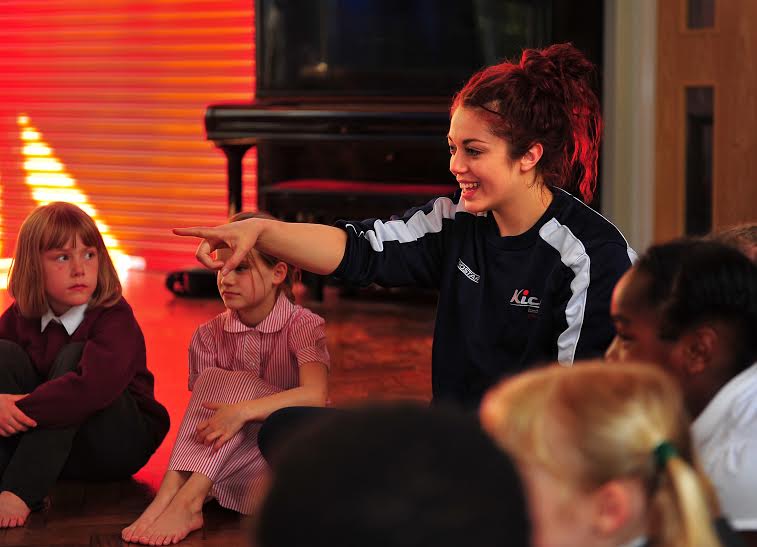 There was a school in the middle of London, and a class was due to have their last PE session before the holidays. As this was their last PE lesson, the coach decided to do a fun activity involving throwing and catching. The children would have lots of challenges to get as many points as possible. Some challenges involved throwing a ball into a basketball hoop from a certain distance, others involved bouncing a tennis ball off a trampoline bouncer and catching the ball. Children had to choose a challenge, wait for their turn in the line, and when it was their go, they would have one chance only to get a point. They would then go to another challenge. The class had the whole lesson to try and get as many points as possible.

The coach explained these rules, making sure all the children knew exactly what they were doing. Naturally, he asked some of his pupils to demonstrate how each activity worked. He then explained that the person with the most points was going to get a Dojo point, but emphasised that it was still important to kept trying.

With an emphasis on no running, all the children walked as quickly as they could to all the different activities. The faster ones naturally getting there first. As the coach observed after 10 minutes, he noticed that only a few of the children had managed to get over 3 points! But competition was strong, nonetheless. The coach asked a girl called Sophie how many points she had, to which she replied 4. 5 minutes later, the coach stopped the class to see where individuals were regarding points. One boy confidently declared he had 50 points! His friends all then abruptly joined in, claiming they had gotten 40 points, 60 points, etc. The coach asked Sophie, and she declared she had 45 points.

With 10 minutes left, the class quickly carried on with their task; most missing, some getting close, and few managing to score a point. As the lesson was coming to an end, the children were all frantically trying their last attempts at getting more points. The end of the lesson had come, and it was time to announce the winner. As promised, the coach had his dojo point ready to give. But before doing so, he checked one last time for everyone’s scores. Sophie said she had over 100, most of the boys claimed to have even more than this. The time had come to award the dojo point. The coach addressed the class, and as all the children listened, the coach looked at Susan, a little girl sat right at the back, and said “I am giving my Dojo point to Susan”, to which the whole class suddenly started complaining, claiming that “she only got 6 points” and that she could not be the winner.

The coach then explained that whilst every single person in the class had cheated and given themselves way too many points, Susan was the only one who did not. She showed integrity in her performance, deciding to do the right thing even when no one was counting.

So what can you take away from this story. It’s so easy to do the right thing when people are watching, but when no one is, that’s Integrity. To do the right thing regardless of affirmation. As KICK coaches, we aim to lead by example, integrity being one of these core values. Although we haven’t quite been able to function how we usually do, the emphasis on the value of the month has very much still been at the heart of our day to day work, especially around the health and safety of Covid 19.

Something I’ve personally been struck by with KICK is the real passion the staff have towards its mission. As an intern, I get things wrong all the time. I’ve forgotten to introduce the value, or I haven’t quite gotten the lesson structure right. However, of the session’s I’ve shadowed, and within my feedback, what’s stood out to me the most has been the strong emphasis on the value of the Month, and it’s importance in each session. It is what makes KICK different.