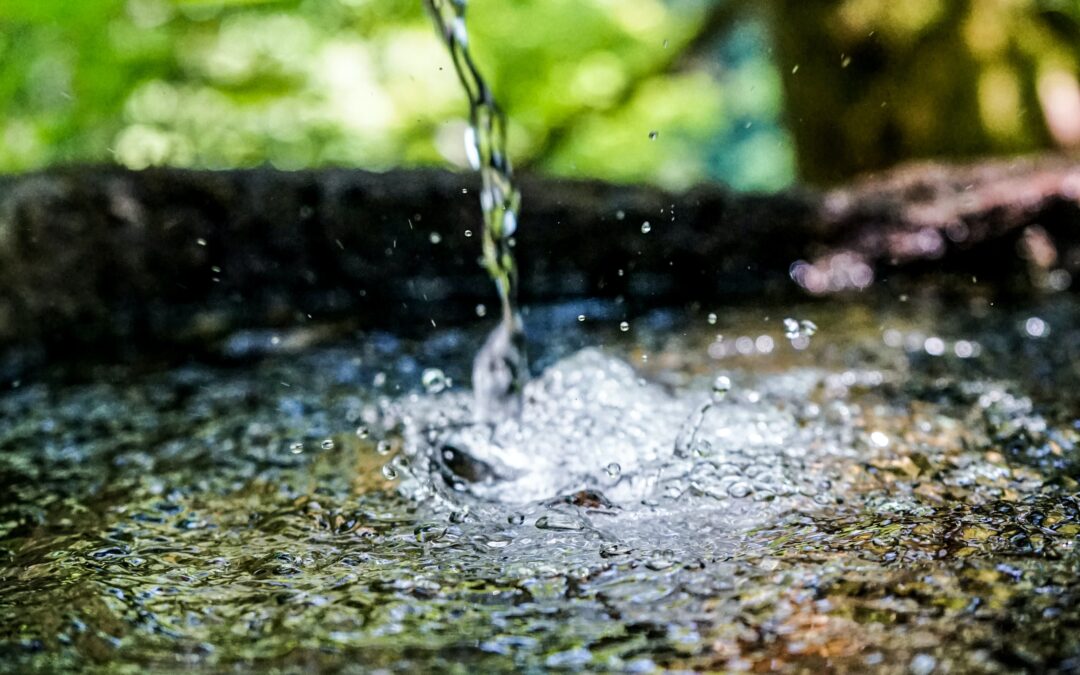 I want us to look at a few crazy images of forgiveness within the Bible, which should tell us much of what we need to know about forgiveness; how it transforms us and everything around us. I will first start with a book called Leviticus…

In the Bible, Leviticus talks a lot about rules. At first glance, It may seems pretty strange, confusing and possibly irrelevant but It actually reveals what Jesus does for us hundreds of years later. A big new temple has been built which is said to hold God’s powerful presence, and it was only “Holy” people that could enter. Because God is infinitely powerful and holy, if any old Tom, Dick or Harry waltzed on in, they could literally die. This was because Tom, Dick, or Harry may have eaten the wrong food, or been unwell, or touched a dead body recently. Pretty weird stuff. You see, God’s holiness is like the sun. If you were to get too close, you would be obliterated! Not because the sun chose to, but because you weren’t protected (not that we know of anything that could protect us from getting too close to the sun!). So, priests, who would refrain from doing anything that may have been deemed wrong, were allowed to go in and learn things, and listen to God, and then go on out to teach and tell others of what God has said.

Now a long long time after this (around 600 years), this idea continues, except someone named Isaiah, who was a prophet, someone whom is able to hear God, and see visions and dreams of what God is trying to show them, has a crazy vision where he is in that Holy temple, and he is utterly terrified he may be obliterated. As he is in this temple, an angel flies over, presses a hot coal over Isaiah’s lips and says “you are now forgiven!”. Reading this now sounds odd right? Well, back then, it wasn’t even close to making sense, because usually, if anyone were to eat the wrong food, be unwell or touch something dead, its uncleanliness or impurity would transfer over to you, and so you would become unclean. But this new idea, that this hot coal, something holy and pure, could transfer its holiness over to him, was insane and unheard of. The holiness didn’t destroy him like he thought it would, instead it transformed him and made him holy instead! You can see how God was maybe telling Isaiah of a new way of forgiveness that was soon to come.

Next we look at the the Book of Ezekiel, we have another prophet, with another vision similar to the previous. This time he is outside of the temple, and there’s water spilling out of it, more and more until it turns into a stream and then a river into a desert where it turns everything into trees and fruit and life. God was describing a temple where the holiness was like water. Not contained and dangerous, but flowing out of the temple, giving life to everything around it and making everything pure and holy.

These visions were confusing and I am sure baffled everyone for years and years, until Jesus arrives. God’s powerful presence was inside Jesus, and Jesus went around touching people and transferring his holiness to the unclean and those that did the wrong thing. They weren’t destroyed by Jesus’ holiness, but were transformed and healed and made holy! Jesus is like that holy coal in Isaiah’s vision. And in the same way, he told everyone that his love and holiness was inside everyone, and was free to flow around the world. That his followers are like streams of living water, giving life to those around them, just like Ezekiel’s vision!

This is OUR part of the story, where we find ourselves now. One more vision by John in Revelation, tells us a short story of the whole Earth being God’s new temple, full of holiness and flowing water, giving life to everything around us.

But as for you and I, what does this look like for us, who may feel unclean, unholy and uncomfortable inside? How do we receive this type of forgiveness if Jesus is not around to touch us and fill us with holiness? Jesus was once at a well, and a Samaritan woman, who was an outcast and seen as unclean and unholy by everyone else, came by to fetch some water. He described to her that the water at the well would never quench her thirst, that she would come everyday to get that water, but he could give her living water, and that she would never thirst again. Sadly, she was so aware of her unholiness because of the things she had done wrong, she argued with him. Jesus revealed to her all the things she had done, but still offered her this living water. It was only until she believed that he was the Son of God did she leave the well and run to tell everyone who he was, she was finally holy and filled with Joy.

Who do you feel like in these stories? The reason for all these stories is that God is desperately trying to tell us, here, today and right now that this forgiveness exists for us! That we are free to believe in him, and receive this Living water, and become filled with God’s presence and become like the holy temples, giving life to everything around us! Are you the woman at the well, arguing because of the things you have done? Or are you a follower of Christ? In both ways, we are free to receive God’s living water, and free to run and tell everyone about it.

Let us pray – “Dear God, I thank you that you have given us the free gift of forgiveness. I ask to receive the gift of living water, and that I might have boldness to go and spill this water out to others. For the wrong things that I have done, I am sorry and I pray that you would transform me and fill me with the Holiness that only you can give. In Jesus’ name, Amen”