Perseverance – Spare a thought for the Olympians. 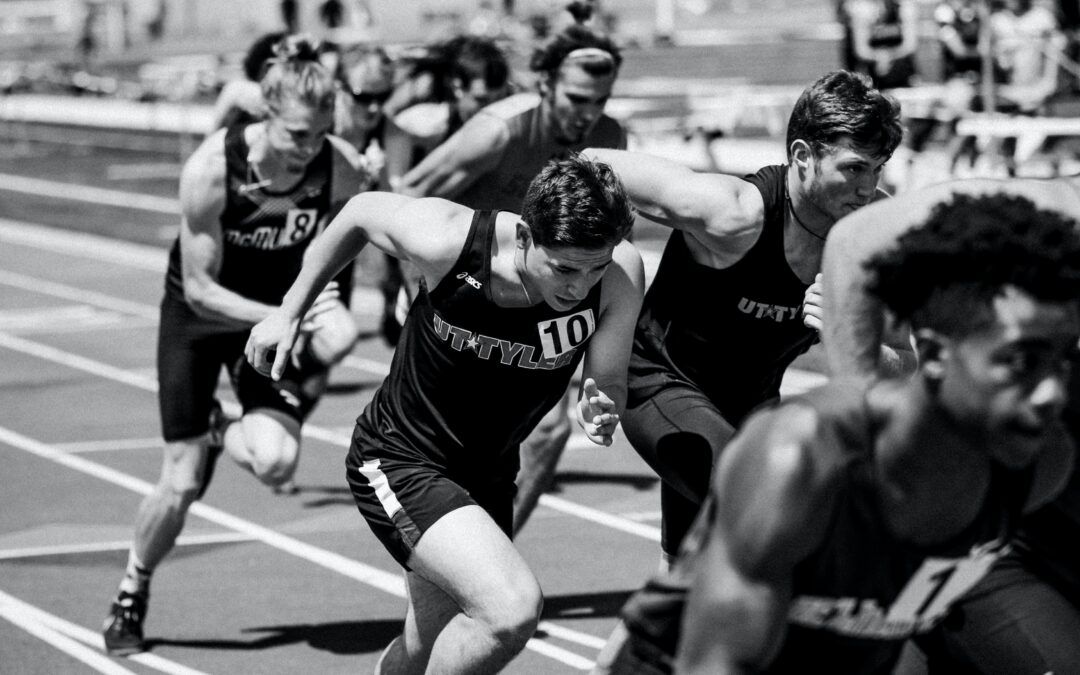 I wonder what comes to your mind when you think about Perseverance.

Normally my answer to that question would be running a marathon. This year though, I’ve been thinking about Olympic athletes. I’ve come to realise that getting ready for competing at an Olympic Games is a whole four year process.  Four years of blood, sweat and tears (BST). So imagine when earlier this year the announcement was made that Tokyo 2020 would be postponed till 2021. A whole other year of BST! Perseverance for me, is the choice you make in that moment to ‘keep going’.

A closer look at the word.

A dictionary definition of Perseverance would say something like ‘the ability to keep doing something despite difficulty or delay in achieving success’ and maybe I’d add another ‘d’ word in there and say:

‘Perseverance is keeping going despite difficulty, delay, or discouragement.’

When defined in this way, I think it’s clear to see that Perseverance is not something any of us would willingly ask for. Looking at the synonyms for the word, doesn’t make it feel any easier either: persistence, tenacity, endurance, stickabilty…you probably get the picture by now.

That last word- stickability- reminds me of a differentiation that I think is important to make. Perseverance, though similar, is not the same as Resilience- which is often described as ‘bounce-back-ability’. Resilience implies getting up and going again; whereas perseverance to me is best captured by what Eugene Peterson describes as “a long obedience in the same direction.” Again, NOT EASY, so let’s look to Scripture for some encouragement.

Encouragement from the Word.

“So let’s not get tired of doing what is good. At just the right time we will reap a harvest of blessing if we don’t give up.” (Galatians 6:9)

I find this verse from Galatians so encouraging. One, because it’s like Paul (the writer) knows that keeping on doing what is good- persevering- can be tiring. So I appreciate the empathy. Secondly it’s reassuring to know that something good (“a harvest of blessing”) will happen at ‘just the right time’- because sometimes you wonder, ‘Is                      (fill in the blanks for whatever it is you may be hoping for) ever going to happen?’ Just earlier today I was talking to a friend who is single, in his 30s and wants to meet someone and get married. It’s reassuring to know that he hasn’t been forgotten. At the right time, something will happen.

But who or what determines the right time?

One of the best things about being a Christian is knowing that we have a heavenly Father who loves us deeply and wants the best for us. He loves to give us good things at the best time for us- because He sees the full picture. Even better than giving us good things though, He wants to make us more like Himself. I think this is what James has in mind when he writes:

“Let perseverance finish its work so that you may be mature and complete, not lacking anything.” (James 1:4)

Perseverance as I’ve been emphasising is by no means an easy attribute to develop. But take a minute to digest the reason for it:

“…that you may be mature and complete, not lacking anything.”

Perseverance is worth it.

Wow! As I’m understanding it, the reward of developing perseverance is not only the joy of getting whatever we are waiting for at the right time, but the fact that we ourselves change in the process. We get much more than we bargained for!

So, going back to those Olympic athletes I started with, they will eventually get what they’ve been training towards for such a long time, it will be Tokyo 2021 instead of 2020, but they will go into it as different people than they would have been in 2020.

I pray that God would give each of us the grace to persevere, to keep going, especially in any areas of life where we may be experiencing difficulty, delay or discouragement. Do not give up.

Peace be with you.