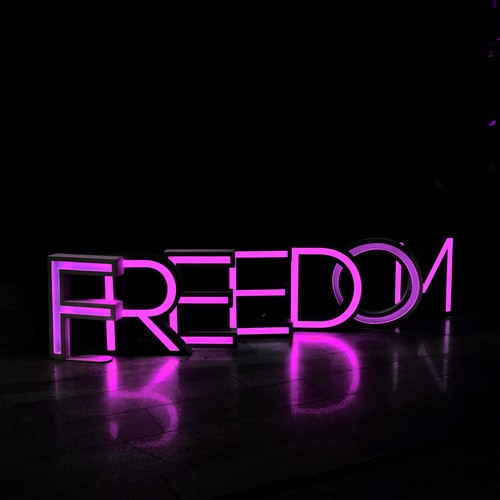 Forgiveness at first glance seems simple and obvious. Yet the more you think about it, forgiveness is really strange and extremely allusive. It is wonderful to receive but extremely painful to give. Forgiveness also conjures up lots of questions of variables and parameters…

Jesus made some pretty shocking statements about forgiveness. Like, how many times should we forgive? 70 x 7 so that’s a whopping 490 times. Is that for the same sin on repeat? Was that even the point?

One of the biggest questions is ‘how’ – how do I forgive them for that?

Now that is not a question any sane person tries to give to someone in pain casually. But I often find myself asking the question, ‘How did Jesus forgive me for *insert my deepest darkest secret shame* that tends to centre me pretty snappy.

A smart social innovator (lawyer) asked Jesus a question about what do I have to do to be truly alive? [ Luke 10:25-37]

Jesus answered, “what is written in God’s instruction? How do you read it?”

How do you ‘read‘ it is key. Judging by the answer the social innovator gives reveals to us that’s probably not quite what Jesus said, or how it was intended. We get this impression because the social innovator answers by talking about what you ‘HEAR’. He quotes what the Jewish people call the SHEMA, which is Hebrew meaning, to hear. The SHEMA is the greatest command in all of the Bible [ Deuteronomy 6:4-9]. As Christians we always reflect on the first part, to essentially love God with all that we are. This young lawyer is trying to summarise what he HEARS in God’s law. We all have God’s law, but it’s not what’s written, it’s what you perceive, what you HEAR that leads to actions that attempt to match. The social Innovator goes on to say that he surmises to love your neighbour as yourself.

Jesus says, ‘that’s right, do this and you will live‘

Wow, so that is what it means to be truly alive. To love God with all that we are and to love our neighbour as yourself.

There is only one problem. The social innovator says…

“Who is my neighbour?”

This screams, then why don’t I feel alive? I have to be missing something. It is actually a disgusting question when you think about it. The question he is really asking is, who don’t I have to love?

Jesus starts telling a story. He makes the central hero of the story a person of dual heritage, a Samaritan. The story is about Jewish lad beaten by robbers and left for dead on the side of the road. The greatest pillars of society pass on by, none of them stopping for the poor beaten man. The one hated and despised stops, not only seeing the need but meeting the need and then giving more than could ever be expected to.

Jesus, turning to the social innovator says, ‘who was the neighbour to the man beaten and left for dead in the story?’

’The one who showed him mercy…’ is the reply. This man knew deep down inside something wasn’t right and Jesus brings it straight to the surface. Prejudice, racism and ultimately pride. We can talk all day about the superfluous sides of forgiveness. But what about the unspoken layers. The ones we don’t even see, the discrimination that we let slide into our conscious and subconscious interactions each and every day.

This man was so full of unforgiveness he couldn’t even say the name of the character in a fictional story. He had to say the ‘one who showed him mercy’ he couldn’t even say Samaritan. In today’s world it would be like we make the hero a black man and converse with a KKK or EDL member, asking who was the neighbour to the man; ‘The bla, bl, b… the one who showed him mercy!’

Who is the unspeakable name in your life? Is it a person? Or is there a subscious prejudice stopping YOU not them, YOU from being truly alive.

The great thing about forgiveness is that you think you’re setting them free. But you find out you are actually the one being set free.

When I was around 12 years of age, I visited Stoneleigh Baptist church at the invitation of a friend. I sat in Sunday school with my friend Jon and his friend Chris. Years later I found out Chris had been murdered. Who was telling me this – his parents. Their son was murdered, knocked out and kicked into the busiest road in that area. The gang that attacked him left him there as a car sped down the road unable to see Chris, hit him and dragged him along. Chris died.

Ray and Vi, Chris’s mum and dad told me how they wanted revenge so bad. It consumed them, but Jesus called them to forgive as He had forgiven them. The long and short of it is that they did forgive their son’s killers. They hugged the parents in the courtroom after their son was sentenced. They both had lost their sons now, no one was winning. They have written to their son’s murderer forgiving him. I believe they have even met him as well. They spend their days teaching others how to forgive, in schools, prisons, anywhere and everywhere. In fact, the school I work in has a plaque with Chris on as Ray and Vi have helped my school, to exercise restorative practice.

Jesus said the truth shall set you free. Ray and Vi tell me it’s real. I have found it to be real. May we embrace truth. May we say the names we need to say. It took me many years to say the names of those that gossiped and trash talked my name to anyone who would listen. It took years. But I said their name and I was free. May you be free. May we be free… In Jesus name!