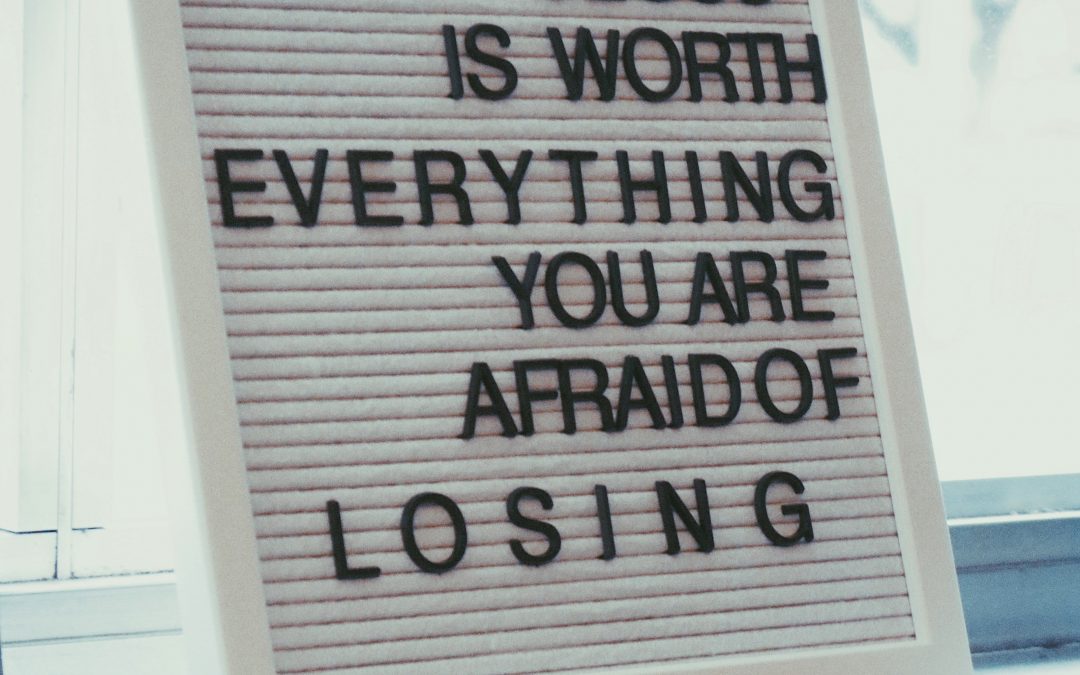 Most of the time, when we think about the word integrity, we think of morals or ethics. Maybe about catastrophes in the fall of individual superstars whose character and lack of integrity somehow got in the way of their success. I think you’d agree that character counts. A person with integrity often has the ability to pull everything together, to make it happen no matter the circumstances. A character of integrity builds the trust of those around them, people who are faithful and dependable and have honour to be able to do the right thing when no one is watching. Which is what we, at Kick, try to build both in ourselves on the foundation of Christ, and in the characters of the Young People we come into contact with. Not only showing integrity when it is easy, but when it costs us something that’s important to us, that we’ve invested time, energy and heart into.

In the Old Testament the Hebrew word translated ‘integrity’ means ‘the condition of being without blemish, completeness, perfection, sincerity, soundness, uprightness, wholeness.’ Integrity in the New Testament means ‘honesty and adherence to a pattern of good works.’ Jesus is the perfect example of a man of integrity. After He was baptised, He went into the wilderness to fast for forty days and night, during which time Satan came to Him at His weakest to try to break His integrity and corrupt Him. Jesus was fully man and fully God, and He was tempted in every way we are, yet He never sinned. Hebrews 4:15 says, “We don’t have a priest who is out of touch with our reality. He’s been through weakness and testing, experiences it all – all but the sin” (The Message). Jesus is the only one who was ever without blemish, perfect, completely truthful, and always showing a pattern of good works. It is by God’s power that we become increasingly people of integrity. It’s not something you either have or you don’t, but a growth path that all of us can engage in. We are called to obey God and, in doing so, to be people of uncompromising morality and integrity.

When the pressure is on, what’s inside always comes out. For example, in sport, where true character and personality is revealed. In a crisis or under stress, we don’t have the luxury of keeping up appearances. We need to strive to be the same person in front of the crowd as we are behind the scenes. Whether you realise it or not, people are watching you. Friends, family, co-workers, are observing whether or not your words align with your actions. What message are you sending? Is it one that conveys consistency or confusion? However, being faithful to God in your private life is more important than public perception. Romans 12:2 says, “Do not conform to the pattern of this worlds but be transformed by the renewing of your mind.” Sometimes it’s easier to conform, sometimes the stakes aren’t that high, the outcome isn’t that important, and it would just be easier to simply go with the flow. Perhaps your friends are gossiping about someone and you’d rather just sit back quietly, or contribute a few comments, or maybe, someone on your sports team is trying to cheat to win, and you’d rather not say anything. No matter how small the situation, these are times to show integral maturity and strength of character. When your fear of conforming is greater than your fear of others opinions you are well on your way to walking on a path of integrity. Be a person who does what they say and lives a life that can be respected. Be more than words. Be a person of action and one whose reputation speaks for itself, not the other way around. Romans 5:3-5 says, “More than that, we rejoice in our sufferings, knowing that suffering produces endurance, and endurance produces character, and character produces hope, and hope does not put us to shame, because God’s love has been poured into our hearts through the Holy Spirit who has been given to us.” As athletes, there are no short cuts to winning a race or competition. Character is no different. You can’t just take it or decide you have it and tell others that you do. It’s built through endurance. We live in a fast-paced world, with so many things instantly at our fingertips. The danger in this kind of world is to think you can do the same with your character. It may take longer to get to where you want to go when you refuse to take shortcuts, but there’s treasure in the waiting and the consequences of deceit are usually greater than the ones of the truth.

We need our gifts, but without wholeness of integral character, our gifts will become unusable or at least less fruitful. Living with integrity in the world can be challenging and we can only live with true integrity by His power, which He graciously and freely gives to all who are His. Don’t check your integral character at the door, it is within you and is strengthened through your situations.