Trust Him through the trials 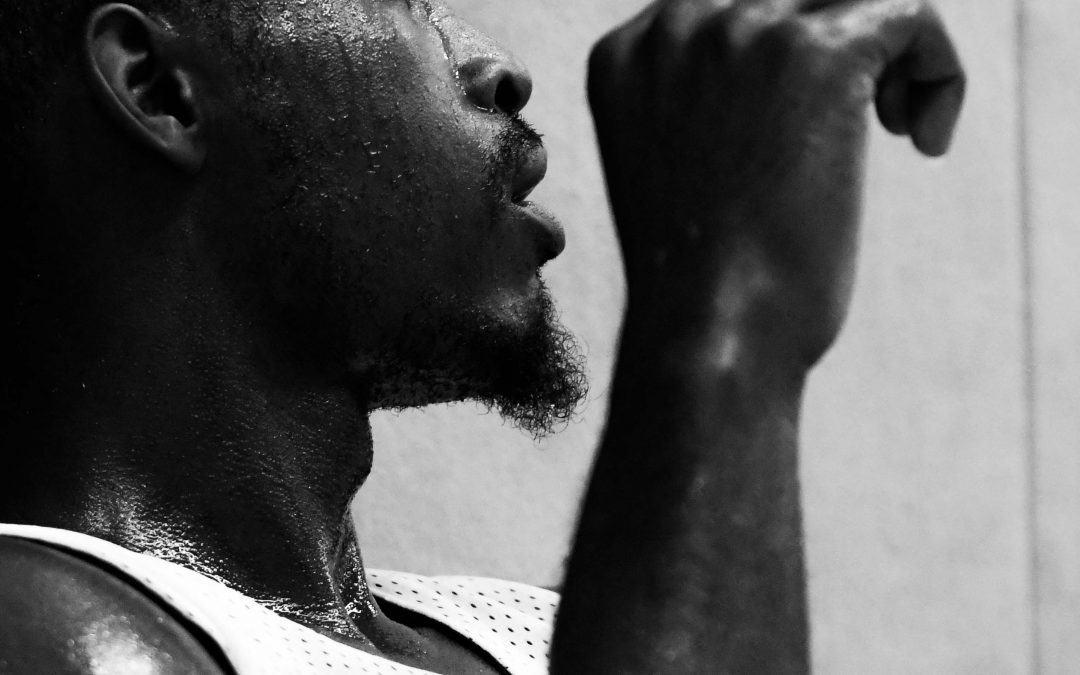 If you’re anything like me, then when you think of the word perseverance it probably conjures up similar emotions to the words discipline, self-control, hard work, sacrifice and struggle i.e. our initial thoughts may well be negative ones causing us to wonder if any fun or enjoyment can come from it. A similar thing can happen if you ask someone about their habits. They will probably reel off all of their bad habits, forgetting about the ones that serve them so well!!

The Oxford dictionary defines perseverance as persistence in doing something despite difficulty or delay in achieving success. Ah there are some of those words again – difficulty and delay. In this time of instant downloads and online purchases with guaranteed next day delivery we are not overly impressed when things aren’t easy or don’t come straight away. In a world obsessed by quick fix solutions and marketing campaigns tailored to how we can achieve success easily and effortlessly without breaking stride, the thought of having to wait or work hard for it leaves us less than enthused. I am constantly amazed by the amount of minor celebrities, most of whom I have never heard of, who produce exercise dvd’s at this time of year with messages of how you can have the body you’ve always dreamed of in a matter of weeks with minimal effort. They are all smiling away as they merrily encourage you that you too could look and feel as good as they do. I often wonder how many copies they would sell if they told us instead of how you would have to eat a lot less and cut out most of the food that you actually enjoy, whilst putting yourself through intense workouts with lots of pain and suffering for prolonged periods to eventually arrive at a body that you could probably tolerate on a good day and wished you could change on most of the others!!!

As Christians though, we shouldn’t be surprised that life has difficulties. In John 16:33 Jesus says “In this godless world, you will continue to experience difficulties, but take heart! I have conquered the world” (message translation). Jesus’s death and resurrection means that (spoiler alert) the story ends well for all who believe in Him. The challenge for us is to trust Him through the trials as well as the triumphs.

At the time of writing, it is not only a new year, but a new decade. A lot of us may well have looked back to where we were at the start of 2010 and marvelled at just how much has changed. Over Christmas as all of my family were together, I was chatting to my mum about the fact that at the start of the next decade, 5 out of her 6 grand children will be driving and some may even have started their own families. I’m not sure if this filled her with comfort or dread!!

A new year very often brings with it new hope as we excitedly set goals and resolutions for what we are going to change in order for our lives to improve. Now having a vision for our lives and setting goals is a good thing. The key is found in delighting ourselves in the Lord first. He will give us the desires of our heart – that is what helps us persevere through trials and challenges. Focusing on what blessings He has already given us helps us to appreciate them and ultimately, Him, even more. It is keeping our eyes fixed on Him that brings us peacefully through storms. I love the early Rocky movies and especially the training montages which are set to incredibly motivating music. All in all though these scenes will take up only a couple of minutes in total, out of a 2 hour film. It glamourises the hard work and effort part as we want to get to the glory of the fight. If we watched Rocky get up at 4am every morning and go running over and over again, gruelling out mile after monotonous mile by himself and abstaining from all the food he really wanted to eat as he exercised his discipline in pursuit of his goal, I don’t think it would have been quite the box office hit!

I find some of the most challenging parts of the bible are the verses that talk about having joy through our trials and sufferings. This is incredibly counter cultural and hard to understand at first glance. If you read on however, we find that enduring and persevering through these times builds character which gives us hope. I know that some of the most satisfying and rewarding times looking back are when I have had to persist in order to overcome something that I initially thought was beyond me. We have recently just developed our first physical product at Kick which is a ball and set of cards that incorporate our values, told through the inspiring stories of sportsmen and women. One of my favourite stories is under the value of perseverance and contains a quote from the legendary basketball player, Michael Jordan who said “I’ve missed more than 9000 shots in my career. I’ve lost almost 300 games. 26 times I’ve been trusted to take the game winning shot and missed. I’ve failed over and over in my life and that is why I succeed.” His glittering career was built on years of consistent effort, disciplined practice and failure. This also makes me think of the inventor of the light bulb, Thomas Edison who took 10,000 attempts before he succeeded. His response when questioned upon this was the following, “I have not failed. I’ve just found 10,000 ways that won’t work.”

So my hope and prayer for everyone reading this for this decade and beyond is found in Hebrews 12:1-2 – “Let us run with endurance the race that is set before us, looking to Jesus, the founder and perfecter of our faith.”