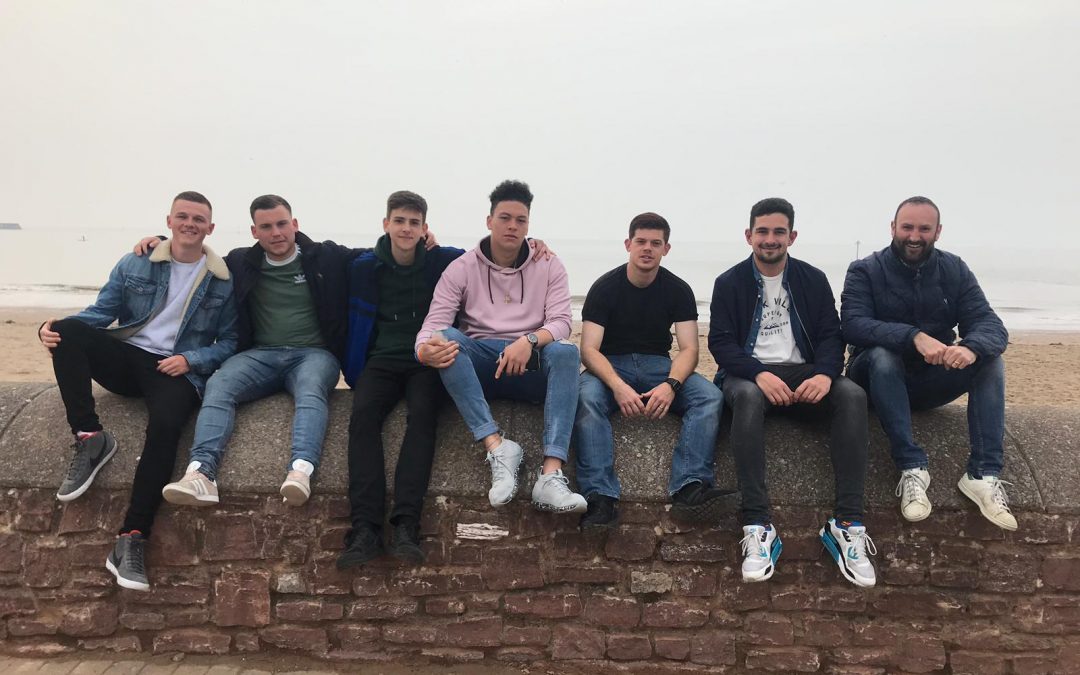 Spring Harvest, 9th April 2019, the day after my birthday and
it’s my first ever Spring Harvest! I
felt very privileged that Kick had asked me to take on the challenge and be
part of such an amazing event within the sports team.

Wednesday morning came and and we were up early ready for our 7am morning
run all eager and excited. We led the run each morning which began with a warm
up and finished with a thought of the day which aimed to inspire and provoke
the 30 runners as they began the rest of their day.

A big highlight for me was seeing the impact the sports team had on a particular group of young people and the way in which we were able to engage with them. We had many young people wanting to take part particularly in tag rugby which was brilliant to see as some had little knowledge of the sport at all! It was fantastic to see everyone engaging with a smile on their face.

The afternoons consisted of the sports team leading football, netball, basketball and table tennis tournaments which was exciting and brought a variety of young people and adults to us! It was great to see so many engaging in sport at an event like Spring Harvest as teams displayed great unity and encouragement to each other. I do have to say – the adults were definitely more competitive than the children!

Being part of the sports team, we had the opportunity to engage with all that was going on during the evenings which included main meetings with live worship, seminars and key opportunities to build relationship with others and those within the Kick London team. Another great highlight for me was the worship in the main venue. If I could sum it up in a single word it would be, powerful. To praise our creator with around 8,000 other people was incredible. It’s honestly such a proud thing for me to be able to have relationship and banter at an event like this but also be able to surrender and worship our Lord with not only work colleagues but my closest friends.

Spring harvest was an amazing experience, one of which I would love to do again whether working, serving or attending the week as a delegate. It was two weeks that will remain in my memory of a wonderful time away with my very amazing team but most important, My God.