Falling Short of Perfect and the Small Steps Back 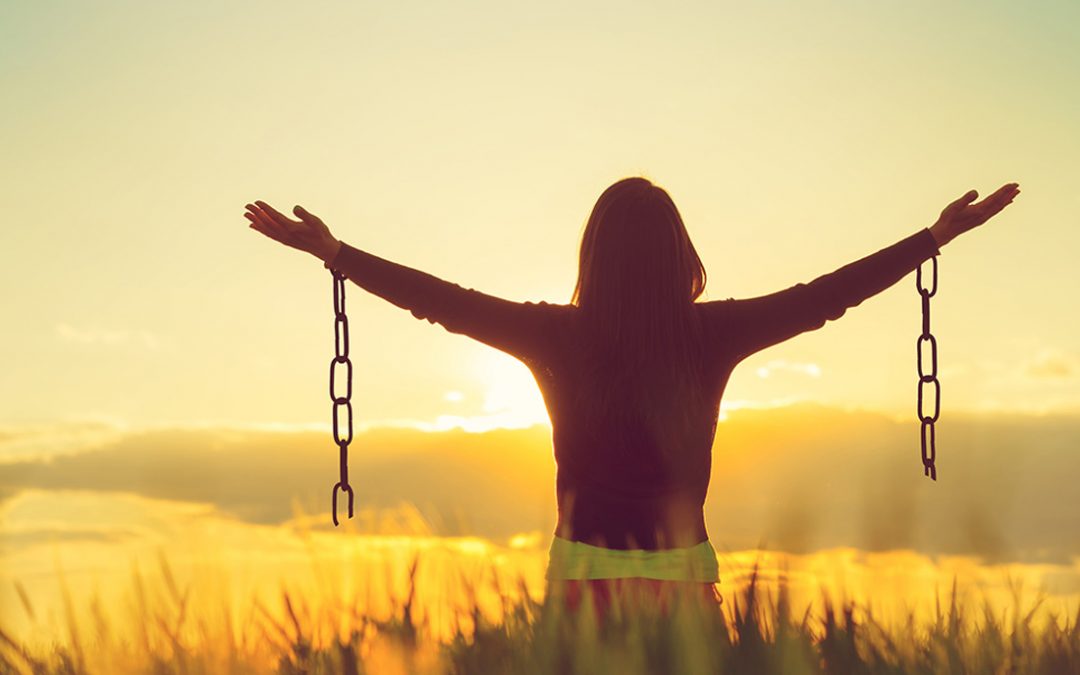 Never in the history of the Premier League have football fans witnessed a title race like this! Liverpool, with two games left, could conceivably finish on 97 points, having only lost one game all season. In the previous 26 seasons, this would have been enough points to win Liverpool the title on 25 occasions. However, in this anomaly of a season, there is a team ahead of them by one point, who could finish on 98 points. With both teams going head to head and each week refusing to lose (or draw, for that matter), many pundits within the game are asking “What more could Liverpool do to win this league?” (Apparently the answer – gain two more points – isn’t acceptable!)

A very quick bit of maths tells us that a perfect Premier League season would net a team 114 points. The highest points total in history was 100 by Man City in the 2017/18 season, and provided both sides win their remaining two games, their totals of 97 and 98 will be the 2nd and 3rd highest points totals in the history of the league. No team has ever achieved that perfect score, and it could be fair to say that no team ever will.

We have had teams go a season unbeaten (Arsenal did not lose a single league game in the 2003/04 season) but even they fell short of perfection. Well, I hope you came for the football and now you’ll stay for the moral of the blog! In football, as with life, nothing is perfect. No striker scores every shot, no goalkeeper catches every ball, no defender completes every tackle – and actually the mind can boggle if you spend too long thinking about what a football match with no errors would look like (pretty boring would be my prediction.) Ultimately footballers fall short, because they are human, and that is true off the pitch as well as on it. Removed from the sporting realm, we all fall short! The Earth we live on is a flawed system in which no matter how hard we try, we will always fall short of perfection.

This chasm, between the perfection we aspire to, and the quality of our actual performance, is why we are so desperately in need of forgiveness. Possibly the problem with this model though, is our lack of awareness of how big this chasm is. Some of us, might say “we’re good people – I obey the law, I treat people right, I give to charity – why should I need forgiveness?” The answer is that no matter where we fall short, we fall short. It could be small things, or big things, but they are all short of the perfect score. Liverpool and Manchester City could both say “we’ve had excellent seasons”, and they would be right. But neither are perfect.

God’s desire for our morality is perfection. God loves each and every one of us, but he hates our mistakes (our sin), and for us to have a relationship with Him, we need to be seen as perfect in his sight. Unfortunately, this is not a problem we can resolve in our own strength, but God in his Grace allowed Jesus to be our perfect substitute, and Jesus’ perfection is credited to us when we believe in His death and resurrection.

In C.S. Lewis’ “Mere Christianity”, he references the requirement for followers of Christ to forgive, citing the line of the Lord’s Prayer (Matthew 6:9-13) “Forgive us our sins, as we forgive those who sin against us” – and yet some Christian’s (himself included) struggle with the concept of forgiving those who have committed heinous crimes, the example he gives in the book being Nazi War Criminals.

The simple facts are these: Forgiving others is hard. At times, forgiving others (Nazi War Criminals, for example) can seem unjust. It is easier to feel we deserve forgiveness than to freely give it (possibly because we love ourselves more than we love our neighbours, another challenge Jesus set to His followers).

But if forgiveness was cheap, Jesus wouldn’t have had to die for it. C.S. Lewis suggests that starting by attempting to forgive the most heinous of sins first is not the wisest, as we can actually practice and train in forgiveness, starting with forgiving the small things in our lives is more manageable (and will be difficult enough as it is!) Rather than considering the justice in forgiving the Nazi War Criminals, it could be easier to forgive our spouse for eating the last biscuit, or the friend we haven’t spoken to for months for the unkind words they said.

As we at Kick consider Forgiveness this month, we hope to challenge you to a month of forgiving the small things quickly, as you remember how you have been forgiven, from the small things to the big things.