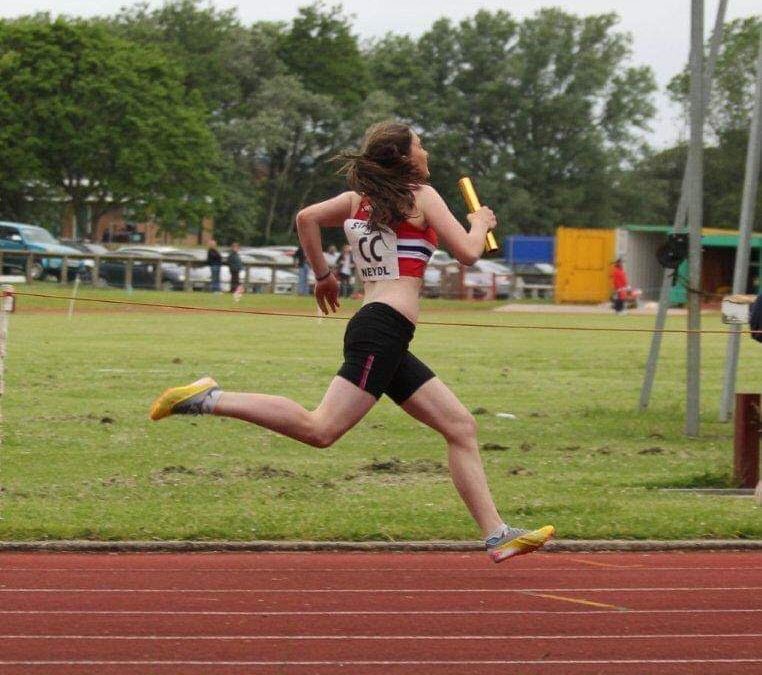 Meet our Kick London Sports Intern, Beth Hawksworth to find out what it is she is loving most about her time with Kick London.

Who are you, where are you from, how long have you been involved with Kick London, and what is your role?

I’m Beth, from Newcastle, and I’ve been at kick for a term and a half as a sports intern.

What are your favourite sports?

My favourite sports are Football and Athletics which I have played and competed in growing up.

How did you come to be a part of the Kick London family?

I came to be a part of the Kick London family when I was involved in a podcast with Rachel, our senior Dance Coach, about Women in Sport and Sport in the Church. She was talking all about the work that Kick London do and at the time I was finishing up my A-Levels and planning on going to uni. Clearly God had other plans. I felt so inspired by Rachels work with Kick and knew the charity was right up my street, combining my passions of Sport, People and Jesus.

What has been you best highlight while working for Kick London?

My highlight while I’ve been working at Kick London so far has been seeing progression in particular students, improvements in both sporting ability and behaviour and interaction. Also in one of my schools watching a girl who’s deaf being helped and guided by her class mates has been something amazing and inspiring to see.

What is one of the funniest things a child has said to you whilst working for Kick London?

One of the funniest things a child has said to me is when we were moving from football to rugby and he said, “so does that mean its Throw London now instead of Kick London?” Also a boy asked if one of the other coaches, Stephen, was my Dad… no he’s definitely not old enough for that!

As a Christian, how does Kick London fit in with your personal missional heart? Why is Kick London important for the church?

As a Christian, the ethos of Kick London, being a christian charity and having God at the centre is AMAZING! I am also a part of my local Kick Academy working to expand God’s Kingdom and pour into young people that we can praise God and give him glory both on and off the pitch. We include our monthly values in our sessions which has been key in allowing me to see how we can share and inspire young people to put these into action within the school context and outside. Kick London is so important for the church, its what church should be all about- going to the people. Getting up from pews and into the wider community whether that be on the sports field or in the dance studio.

What is the most exciting thing that could happen in a regular working day that would be a highlight of your year?

An exciting thing that could happen in a regular working day that would make my year would be for one of my year 7 girls to make the girls football A-Team, she’s asks me every week if she’s made the team and every week I give the same answer that its not up to me, but she tries so hard and is such a good sport, it would be amazing to see her make the team and see hard work really does pay off.

If you are interested in joining Kick London for our Internship Programme please do get in touch – beccilee@kick.org.uk