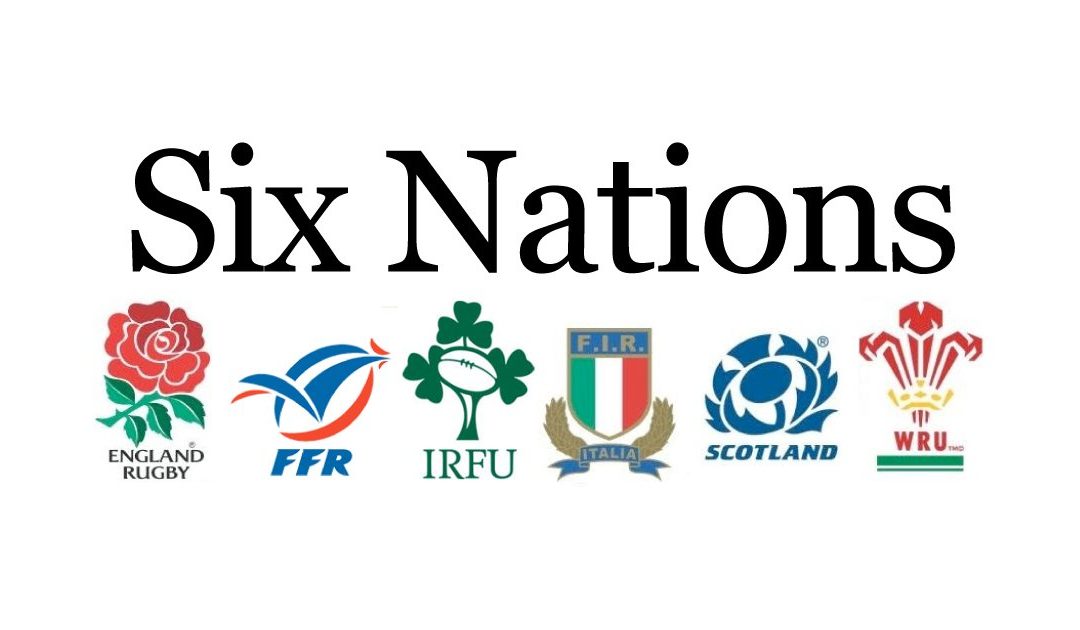 Our CEO, Joe Lowther joined us to share his views and predictions on the Six Nations this year.

1. What do you most enjoy about the Six Nations? It’s the rivalry between the countries, the banter between friends, all while not being as aggressive as football! The aggression on the pitch is there, but there is also a great values base to rugby which doesn’t see this boil over into petty fights elsewhere.

2. Will you be going to any Six Nations games, as a Twickenham resident?I’d love to, but I can hear the roar from my house and at £80 per ticket I’ll watch it from the comfort of my house on the Television!

3. Which nation do you feel is showing the best form going into the tournament? Ireland. They have dominated European Club rugby with all their teams progressing to the knock out rounds. Wales have been improving, and now they have coach Warren Gatland back the tournament could be there for the taking if they beat Ireland.

4. Which nation do you tip to win this year’s tournament, and do you think we will see a Grand Slam?Ireland are the favourites, but I think Wales will push them hard and are my tip to beat Ireland in Cardiff. No Grand Slam this year.

5. Which nation will be this year’s whipping boys?It will again be Italy, their captain Sergio Parisse is poised to beat Brian O’Driscoll’s record number of Six Nations appearances, what an achievement! Despite this, Italy are still so off the pace, they can’t compete from 60 minutes onwards and have gone backwards in recent years.

6. Which individual game are you most looking forward to watching?Wales v Ireland. This game has the title decider written all over it. It will also have the next Lion’s coach on the line as both Gatland and Joe Schmidt prepare for their farewells from coaching their current countries.

7. Which players would you recommend the public look out for?Ireland’s Jacob Stockdale. The Ulster star, 21, scored a record seven tries in the 2018 tournament, which saw the Irish complete only their third ever Grand Slam. He’s rapid and a great watch.

8. Which nation do you feel will be the surprise package this tournament?Wales. No one is talking about them as they size up the Ireland v England encounter.

9. Which nation do you feel will flatter to deceive? I think Scotland will struggle. They face some tough away matches and will do well to match the heights of last season’s victory over England this time around, especially without Flanker Hamish Watson.

10. As an England fan, do you feel they are as good as they were, consistently improving, or currently in decline? Last year was a disaster! To go from back to back winners to fifth place was chastening. This time there is less pressure on England, Ireland are the dominant force. In many ways we need to get that fixture out of the way and then build up a head of steam like Wales did last year. A respectable loss to Ireland and then successive victories ahead of the World Cup would still represent a good tournament for England. What we can’t do is come fifth again and have no momentum for the Autumn Internationals.

11. Who is currently your favourite England player? I am gutted Sam Underhill it out of the tournament as he is brilliant and what we need at 7. Elliot Daly is superb and his tries in the Autumn were excellent. I think the return of Manu Tuilagi is thrilling as he is a game changer in the centres. In the forwards Mario Itoje continues to be immense and personally I would prefer he captained England to Owen Farrell, as it might place too much pressure on Farrell to have to lead, kick and communicate with the referee, rather than just focus on his game.

12. Please predict for us the final standings of the teams. It’s very hard to predict this time around, the key fixtures will be England’s home games against Ireland and Wales. I still think Ireland are the team to beat. 1. Ireland 2.Wales 3.England 4.France 5.Scotland 6.Italy