Self Control: Controlling your chimp 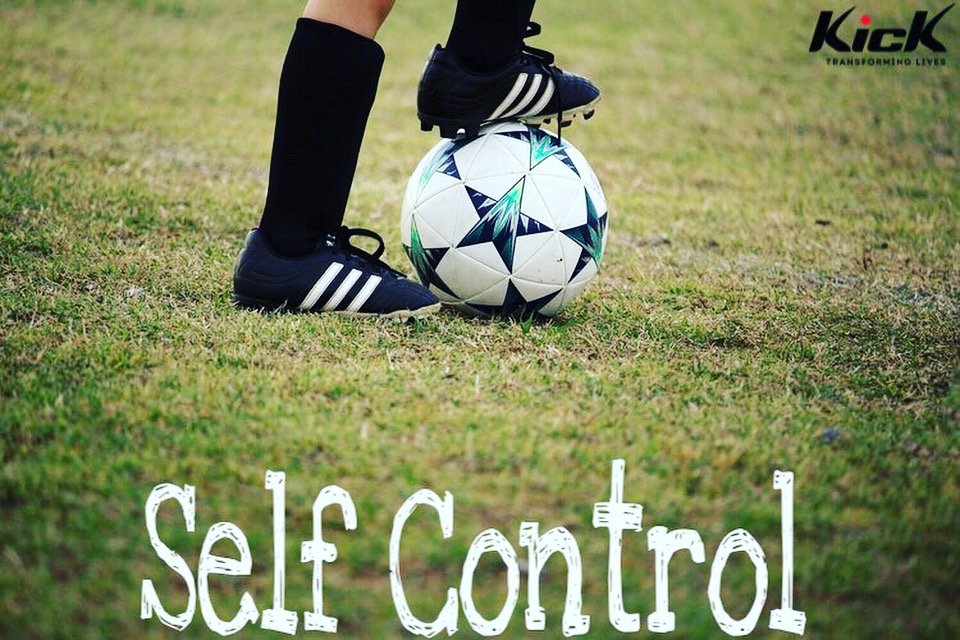 As I was scrolling through social media, I came across a clip from a game between Real Madrid
Castilla and Atletico Madrid B. Now any derby match is expected to be heated, but I didn’t expect to
see the Atletico Madrid captain, Alberto Rodriguez, lean in and bite Real Castillas Vinicius Junior on
the back on the head. Perhaps (just as surprisingly) was that fact that he only received a yellow card
for it! Unfortunately, I didn’t see the build up to the incident, but to react like that seemed like
craziness, regardless of what had happened previously.
After watching the video, it got me thinking about how often is it that our first resort when
something goes against us is to react negatively to it? It’s very rare to see a situation where
somebody has taken a step back to consider their actions before actually reacting. All self-control
has gone out the window and the chimp has been let out.
Professor Steve Peters wrote a book about self-control called ‘The Chimp Paradox’. It was said that
there are two parts of the brain that were developed first; one being the chimp and the other the
human. The chimp is an emotional machine, one that overreacts and jumps quickly to an opinion,
whereas the human uses more common sense, thinks calmly about situations and looks for the
truth. It’s the chimp that can cause us to react negatively to situations, or to give in to the
temptation that may be in front of us. Yet when we take a moment before reacting, the human part
of the brain allows us to act more rationally.
Self-control is a challenge for everybody. There’s many different things that offer us temptation,
from reacting angrily to someone, to being tempted by food or drink. Each person has something
that they struggle to show self-control in. That self-control is what separates us from everything else;
that we are able to subdue our impulses so that we can achieve our long term goals. We can plan,
evaluate and often avoid doing things we later regret.
One of the greatest shows of self-control can be found in the Bible, when Jesus is tested in the
wilderness. In Matthew 4:1-11, Jesus is being tempted by the devil for forty days with hunger, might
and wealth, yet he stayed strong and didn’t give in. Jesus is confronted by the devil with all his
power, yet he does not sin. He doesn’t give in to the things that the devil is laying before him.
As we go about our day, there’s going to be temptations that we come across. Yet we can ask God to
help us overcome those. God helped Jesus whilst he was in the wilderness, and he wants to do the
same for us as well. So when you’re feeling tempted, can you overcome the chimp that wants to
react irrationally? Can you consider the consequences of your actions?