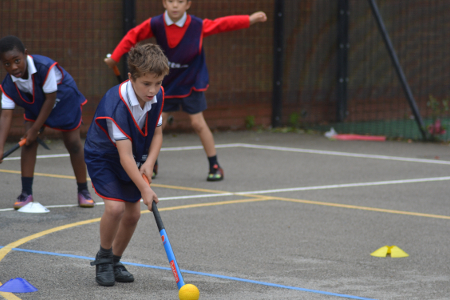 In 2017 we continued to grow as an organisation by which point we had trebled in size in just two years. We now have the privilege to work in over 55 Schools, 25 Kick Academies and engaging with over 7,500 young people each week. In 2017 Kick London also launched another new service of Schools’ based Chaplaincy.